At twice the size of Manhattan, there is so much magic inside the Walt Disney World complex. There are 4 theme parks, 2 water parks, 20+ hotels, 100+ restaurants and a whole lot of fun.

EPCOT, the second theme park to open at Walt Disney World (1982), is designed to celebrate human achievements and international culture. The park is divided into two sections: Future World which explores technology and science and the World Showcase that represents 11 countries. EPCOT is short for Experimental Prototype Community of Tomorrow, but once you visit this expansive park, you will say that it means Every Person Comes Out Tired.

Disney’s Hollywood Studios opened in 1989 and is dedicated to show business. Film favorites such as the Little Mermaid, Toy Story and Beauty & the Beast come alive here.

Disney’s Animal Kingdom opened on Earth Day in 1998. The park’s theme is animal conservation. Thousands of animals call this place home including white rhinos, parrots, Bengal tigers, lizards, chinchillas, butterflies and the list goes on. You may even see a Yeti as you ride through the Himalayas on Expedition Everest.

And that is just the theme parks. The fun continues at Walt Disney World with movies, shopping and unique dining experiences from all over the world at Disney Springs.

You will be redirected to Castles and Dreams vacation planner disney content page, after that you can fill our FORM and we will contact you. 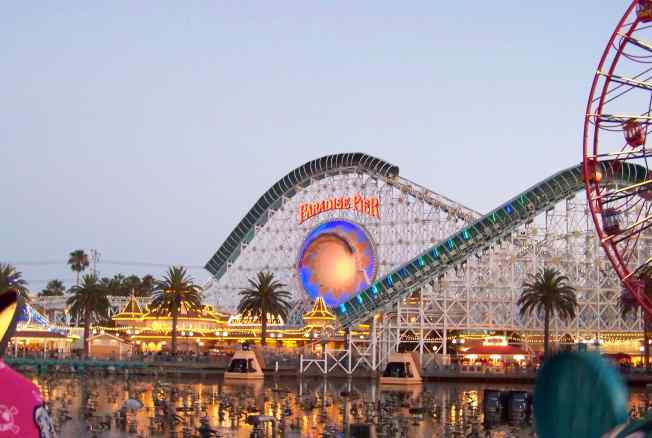 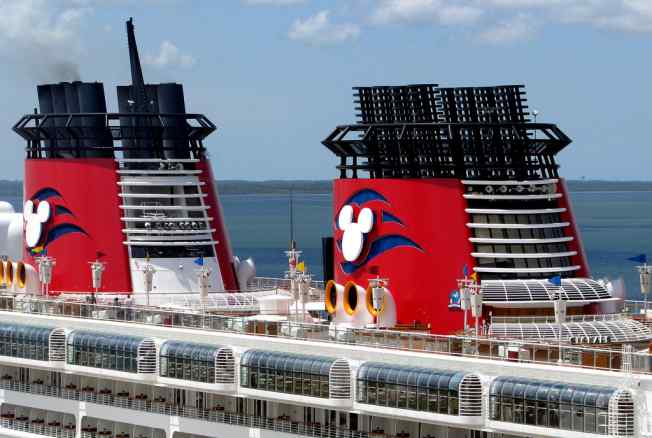 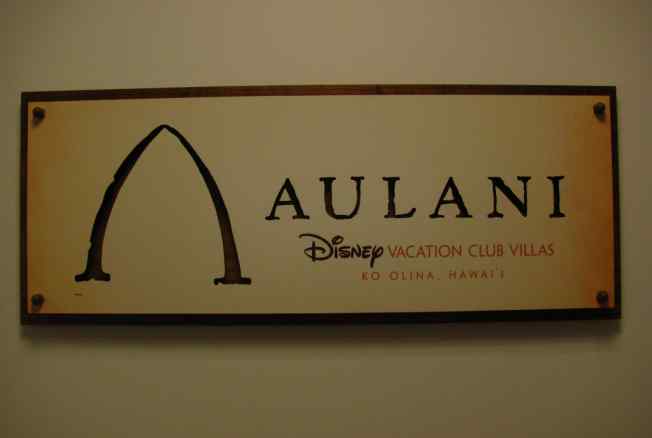